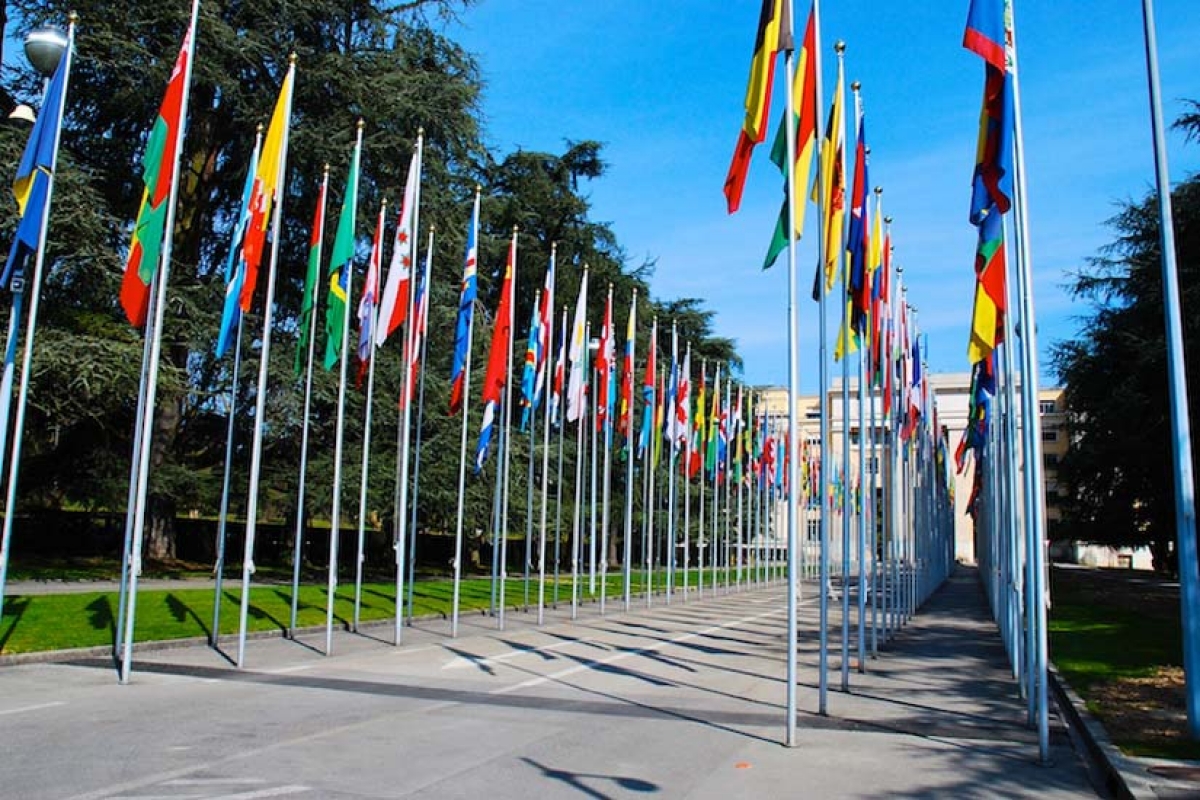 In this article, the author examines Action 6 of the OECD Base Erosion and Profit Shifting (BEPS) initiative, with special regard for the proposed general anti-abuse rule (GAAR). In the author´s opinion, although some of the criticism raised against it is justified, the proposed rule is in line with similar rules in comparative law.

Action 6 of the BEPS initiative has the following three purposes:(1) preventing the granting of treaty benefits in inappropriate circumstances; (2) clarifying that tax treaties are not intended to be used to generate double non-taxation; and (3) identifying the tax policy considerations that states should consider before deciding to enter into a tax treaty.

The 2014 OECD report Preventing the Granting of Treaty Benefits in Inappropriate Circumstances (“the Report”)1 sets out the results of work carried out in these three areas. The Report edicates the most attention to the first objective, and the recommendations in this regard constitute the bulk of the Report. Introducing a general anti-abuse rule (GAAR) into tax treaties is an important recommendation in this area, and a very striking one at that. Before analysing this proposal, it is important to place it in the context of the general system of measures proposed in the Report to counter treaty abuse.(…)”