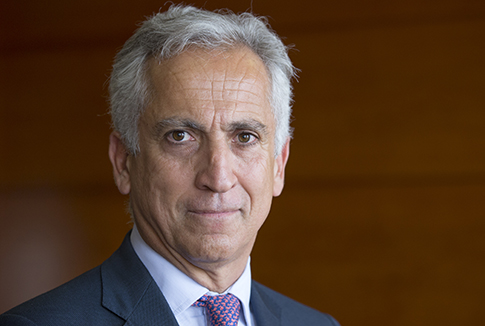 Degree in Law from the Complutense University of Madrid (1985).

From September 1986 to September 1990 José Antonio worked for the legal department of the Spanish Ministry of Defence.

Until the end of May 2018, when he joined MONTERO ARAMBURU ABOGADOS, he was lead partner of the civil, insolvency and real estate practices of the firm’s office in Madrid.

Since beginning his career as a lawyer, José Antonio has focused primarily on the fields of civil, commercial and insolvency law.

In the area of commercial law, he has therefore consolidated all areas of corporate legal advice.

In the area of litigation law, he has acted as counsel in a wide range of legal proceedings in matters of commercial and civil law, focusing in particular on tort law.

He has participated as speaker in various courses and seminars in matters relating to insolvency law and has published various articles.

He joined MONTERO ARAMBURU ABOGADOS as partner in charge of the Litigation Law Practice of the Madrid office.