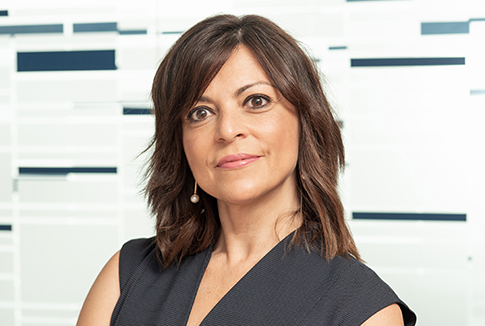 Degree in Law from the University of La Laguna.

Lawyer of the Public Authorities of the Regional Government of the Canary Islands since 1999.

Director-General of the Legal Service of the Government of the Canary Islands from July 2009 to July 2015.

Over 16 years of experience in the public sector, acting as senior legal counsel and prosecution and defence lawyer to the Public Authorities of the Regional Government of the Canary Islands. She has experience in all areas of law, including accounting and constitutional law, being highly regarded in particular for her knowledge of contentious-administrative proceedings.

She joined Montero Aramburu Abogados in 2015 after having been granted extended leave as a Regional Government lawyer.

Current Head of the Public Law and Urban Planning Practice of MONTARO|ARAMBURU CANARIAS.

Professor on the Masters in Urban Planning Law of the University of La Laguna (2014).

She is a member of the Bar Association of Santa Cruz de Tenerife (membership no. 5899).