Spanish Inheritance Tax: end of the discrimination towards tax residents outside the EU 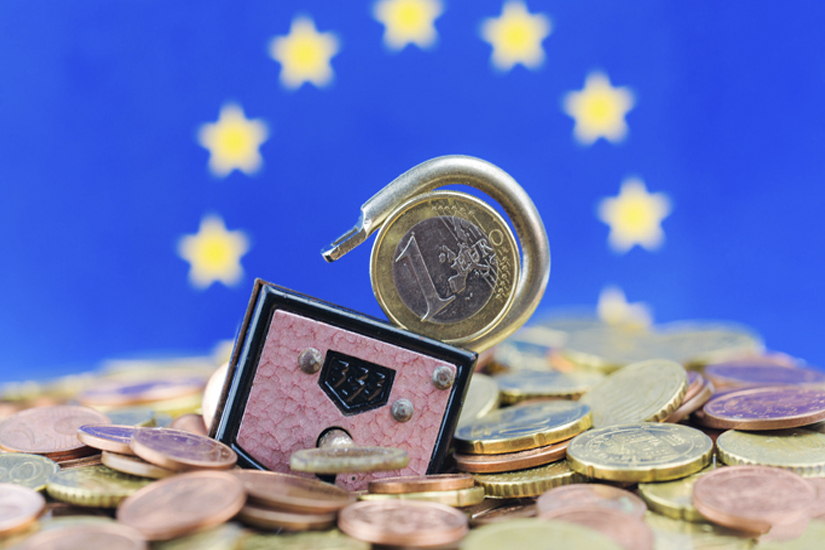 The Spanish Supreme Court on its decision of 19th of February 2018 extends to non-residents in the EU the advantages applicable to residents in Spain or in the EU / EEA by the Spanish Inheritance and Gift Tax provisions. This decision enables taxpayers to claim the reimbursement of the excess amount paid as a consequence of the impossibility to access to the tax benefits introduced by the Spanish regions.

Originally, the Spanish Inheritance and Gift Tax Law excluded persons who were non-tax residents in Spain from the application of certain rules and tax advantages available under the particular regulations set forth by the Autonomous Regions (Comunidades Autónomas, in Spanish) to inheritance procedures and gifts with sufficient connection to their individual territories.

Thus, non-residents in Spanish territory were forced to apply the tax provisions established by the State when receiving by inheritance or donation assets located in Spain, which usually resulted in a higher taxation compared to the taxation which would have aroused if the regional norm had applied instead.

Consequently, the European Court of Justice (hereinafter, ECJ), on the 3rd of September of 2014 (Case C-127/12), judged that both Article 63 of the Treaty on the Functioning of the European Union and Article 40 of the Agreement on the European Economic Area, when referring to the free movement of capital, were to be interpreted as precluding such a legislation as the above, under which gifts and inheritance procedures were treated differently between resident and non-resident persons in Spain, and also gifts concerning immovable property located in Spain and outside its territory.

The Spanish Government, as it had failed to fulfill its obligations under both articles, was forced to modify the applicable law to such cases and thus extended the possibility of applying the regional inheritance and gift tax legislation when a non-resident beneficiary was involved. However, such extension was legally limited to tax residents in the EU/EEA, even if, as mentioned, the freedom involved was the movement of capital, which is in principle extensible to third countries.

Since the aforementioned application of the free movement of capital to the taxation of taxpayers resident in third countries is well-settled doctrine, several claims were lodged before the different domestic Spanish courts by taxpayers who had seen their rights hindered by the interpretation given to the ECJ’s judgement by the Spanish government when modifying the Inheritance and Gift Tax Law.

As a result, the Supreme Court has ruled on its judgement of 19th of February issued in the course of a proceedings on State legislative liability, that there are no legal grounds for holding such a different tax treatment for persons residents in the EU/EEA/Spain and persons resident in third countries, insofar as free movement of capital is also extensible to these situations. So, the scenario in which a non-resident is not allowed to choose the applicable regional tax benefits in this context constitutes an infringement of the EU law. Furthermore, the High court has acknowledged the fact that this infringement of the European legal framework is a sufficiently serious breach and thus orders the Spanish tax administration to compensate the non-resident taxpayer.

This judgement opens a path for claiming damages to those taxpayers residents in third countries who filed an Inheritance or Gift tax return in the preceding four years. The time frame for filing such claim is 4 years from the day of the deadline for filing the return (that is, 30 days in the case of donations and six months from the death of the decedent). Also, for those claims regarding a tax year barred by the statute of limitations, there is a special procedure of pecuniary liability of the State, being the deadline for exercising the claim the next 19th of February of 2019.

It is important to highlight that the claims lodged before the Spanish courts and the tax administration must be assessed individually and specifically, insofar as there may be certain circumstances that could justify in some cases a different tax treatment, such as the lack of exchange of tax information with Spain by the country of residence of the beneficiary, the non-comparability of the circumstances with the ones of a tax resident in Spanish territory, etc. Therefore, it cannot be said that the discrimination to a resident in a third state paying more than Spanish residents triggers automatically but it is very likely that it existed in most cases.

Should you need any further information or our assistance in this regard, please do not hesitate to contact us. It will be our pleasure to discuss the relevant aspects of your particular situation and assess the prospects of success of the claim.