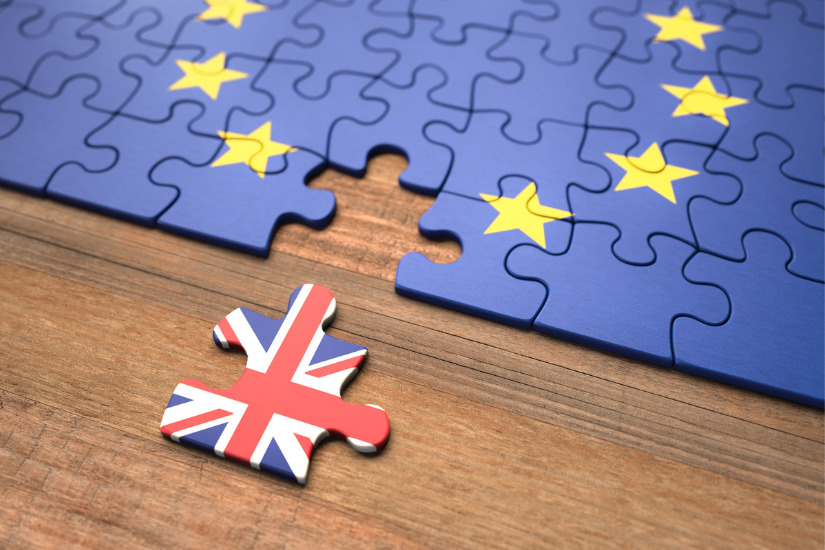 The Spanish tax authorities have laid down new rules that facilitate the reimbursement of Spanish VAT for UK businesses acquiring goods or services in Spain after Brexit.

On 4 January 2021 the General Directorate of Taxation has recognized the existence of reciprocity with the UK for the purposes of the VAT refund to taxable persons not established in the Community territory.

Once the UK is considered as a third country for VAT purposes, the special VAT refund procedure provided for in Directive 2008/9/EC for taxable persons established in another EU Member State does not apply to entrepreneurs established in the UK (with the exception of businesses established in Northern Ireland in relation to VAT paid on supplies of goods). British and Northern Irish businesses will no longer be able to file the Spanish VAT refund application before HMRC.

On the contrary, the reimbursement of Spanish VAT paid on the acquisition or import of goods and services performed in Spain by businesses and professionals resident in the UK must be generally claimed before the Spanish tax authorities and under the procedure established by the Spanish legislation implementing Thirteenth Council Directive 86/560/EEC.

The Spanish VAT Law has made use of the possibility granted by the Directive to impose the following two conditions for the refund:

Until now the existence of reciprocity had been only recognized for Canada, Japan, Monaco, Switzerland, Norway and Israel, so that the reimbursement to UK entrepreneurs was precluded.

Now, the Directorate of Taxation has issued a resolution acknowledging with effect on 4 January 2021the existence of that reciprocal treatment for EU entrepreneurs in the UK.

There are some goods and services that a UK entrepreneur cannot claim VAT on since they do not result in the reimbursement of input VAT in the UK to EU taxable persons:

The application must be filed before the Spanish tax authorities between the day after the end of the quarter in which the VAT has been paid and 30 September of the following year.